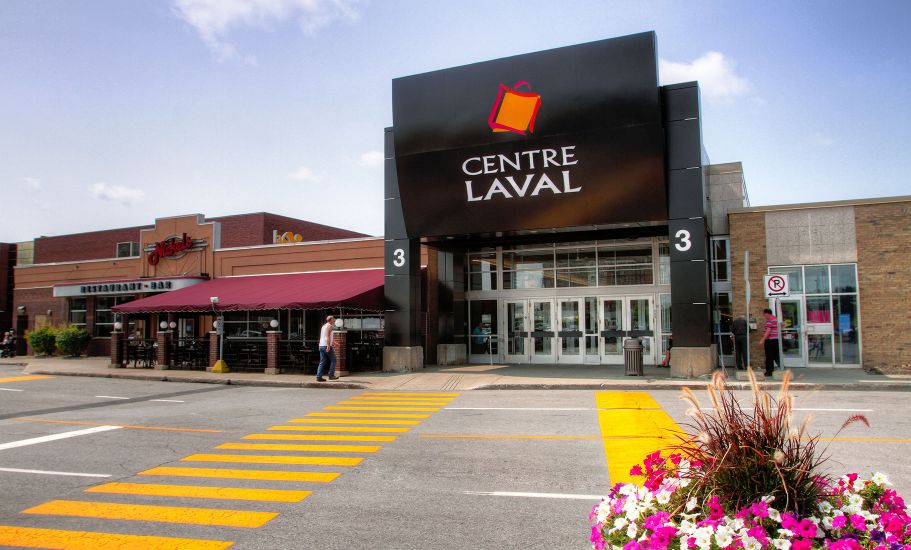 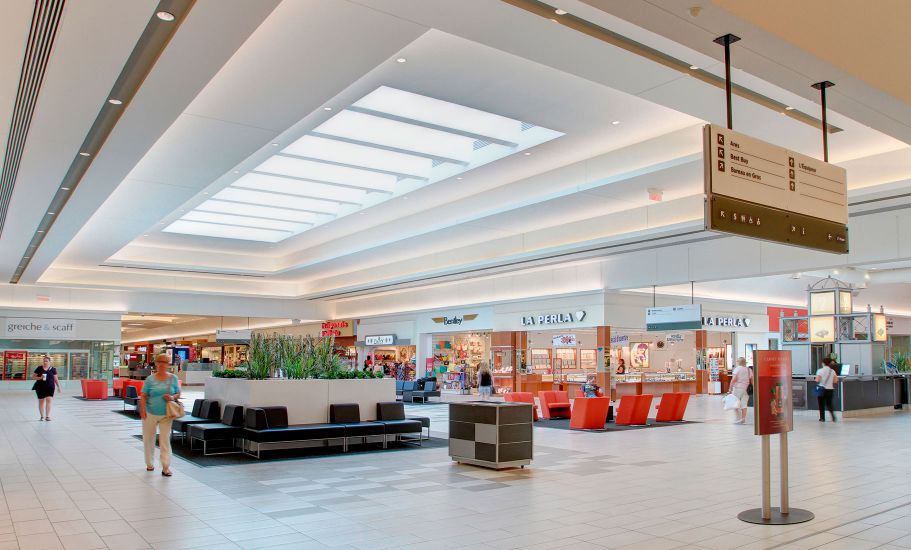 Centre Laval opened in 1968 and has undergone several expansions and renovations since 1999. This shopping centre accommodates over 130 retailers, big box stores and services on two floors totalling 683,000 square feet.

Cominar’s offering you a total makeover of one of his local, up to 25,000 sft., which will be entirely redeveloped according to your needs, for an optimal operation of your own. The local is on 2 floors, with a direct access to the shopping mall, and on from the outside of the building.

Plus, for being part of many retailers of the center, you will have the chance to install your logo on the building, with a full visibility from the major Highway 15 or the Le Corbusier Boulevard.

It also offers a vast parking area. Located next to Highway 15 and less than 10 km north of Montreal, Centre Laval is easily accessible by public transit, as it is steps away from the Montmorency metro station.

2 charging stations in the parking lot of the shopping center 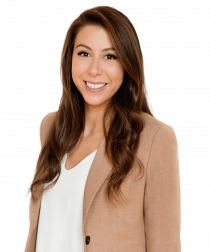