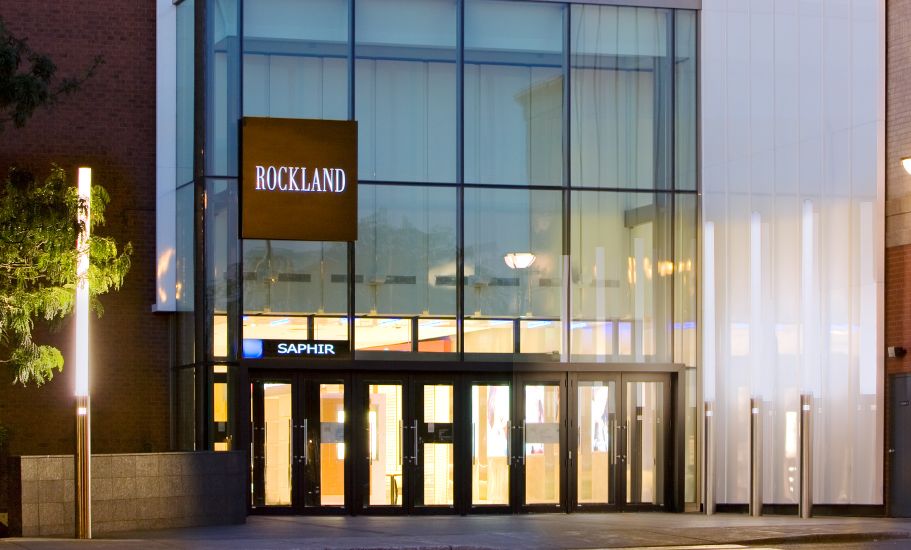 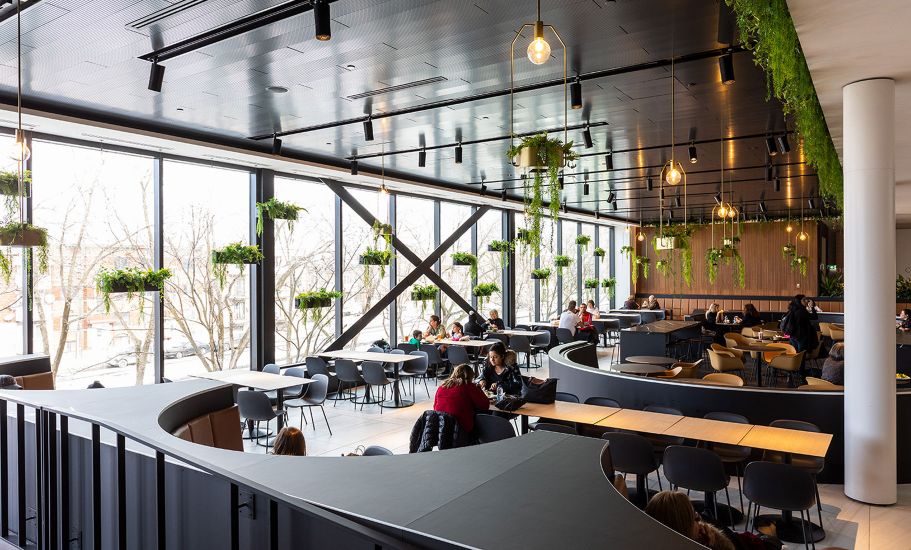 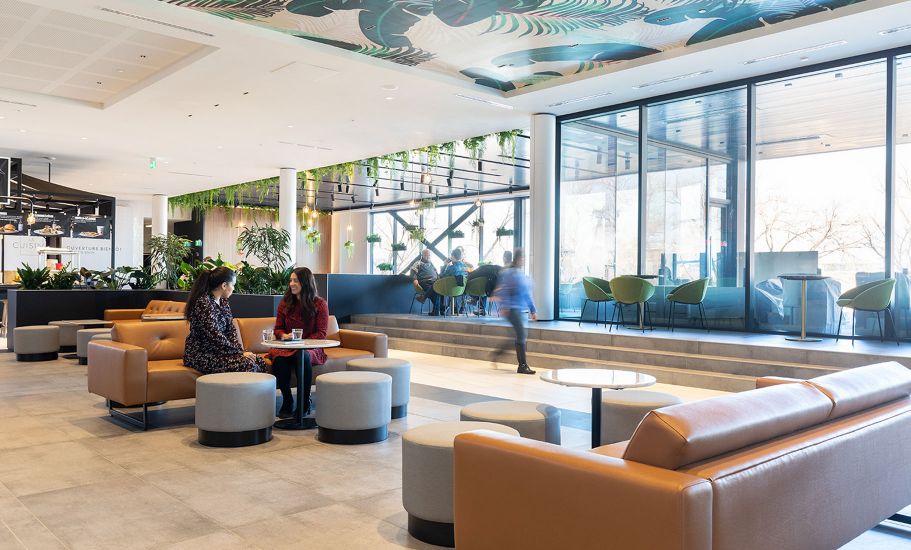 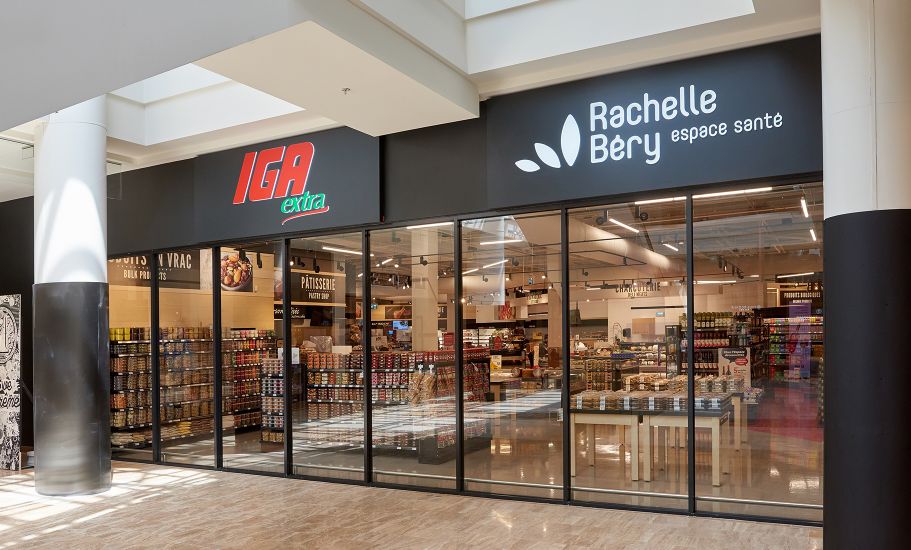 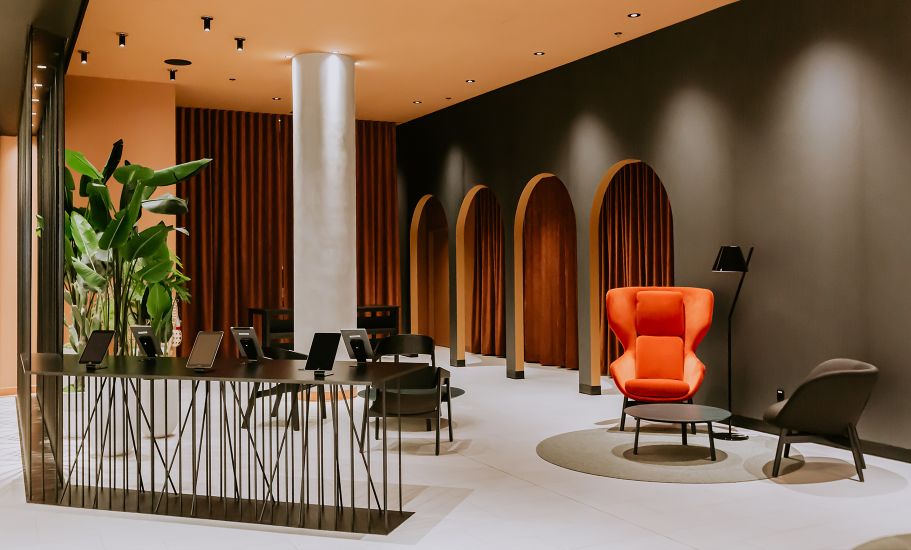 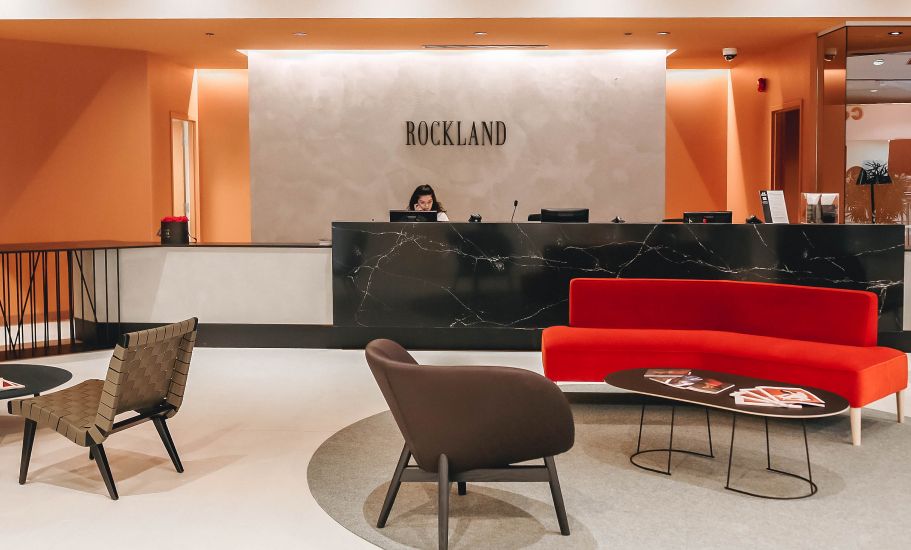 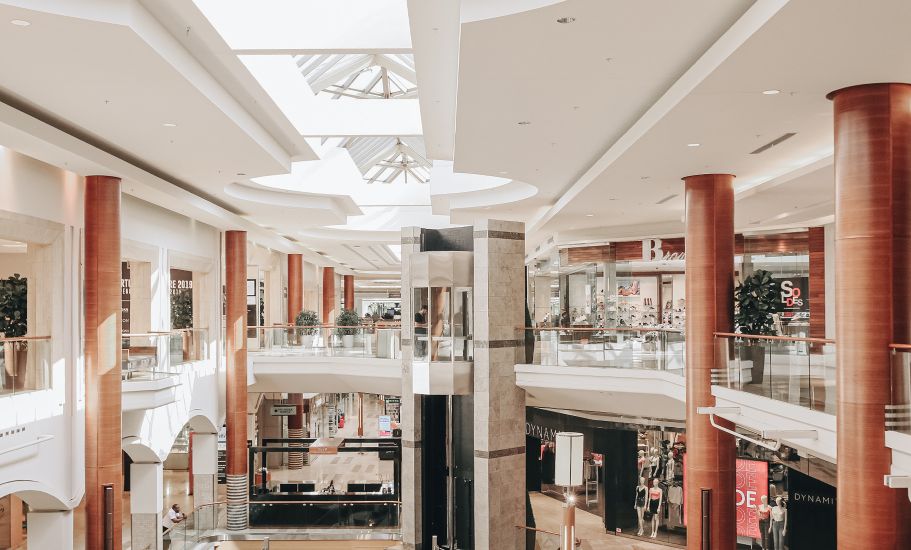 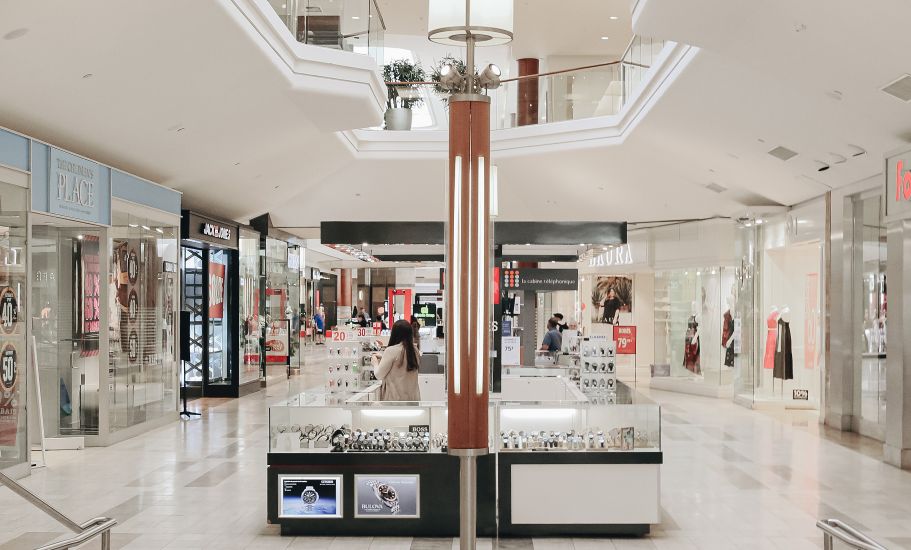 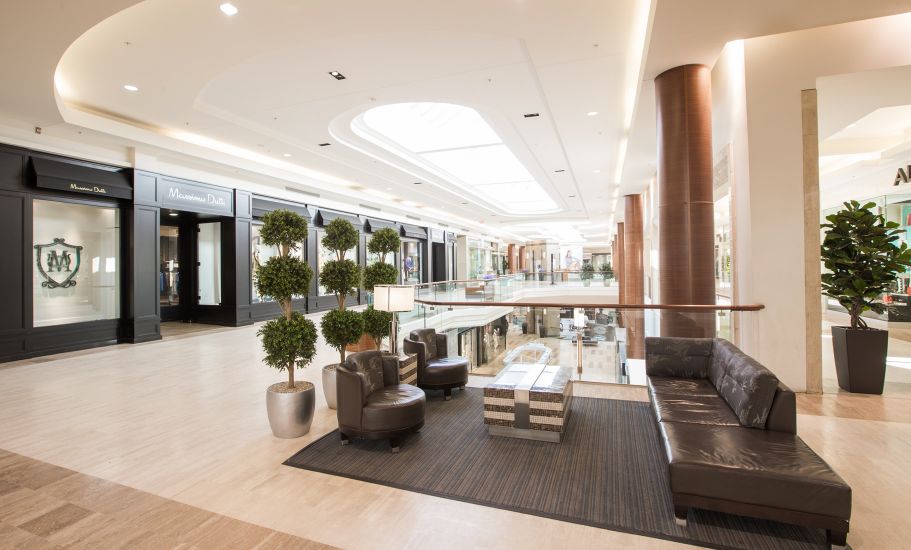 Benefiting from a strong brand awareness with Montrealers, Rockland is well-rooted in its community. By expanding its commercial and service offer according to the evolving needs of its customers, Rockland enjoys a special proximity with its clientele and is part of their daily lives.

The centre is easily accessible by car through a vast and safe multi-level parking lot that can accommodate a large number of vehicles, near the main entrances. Rockland is also accessible by public transit, including buses and metro. 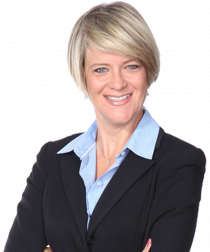 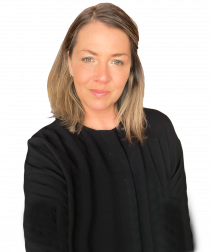