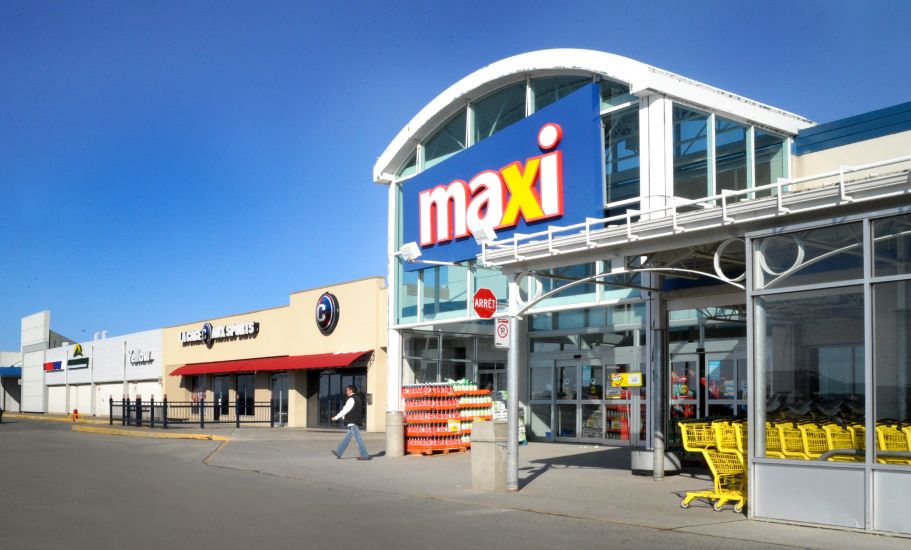 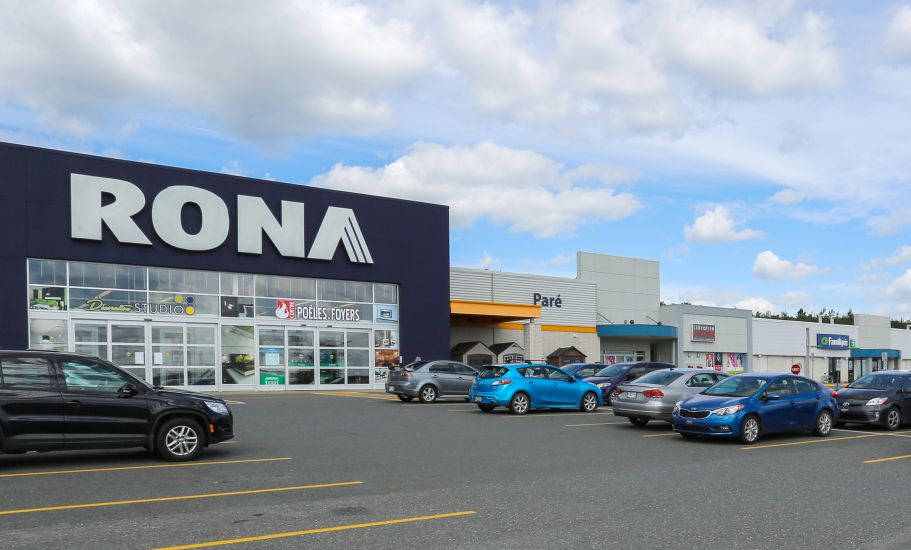 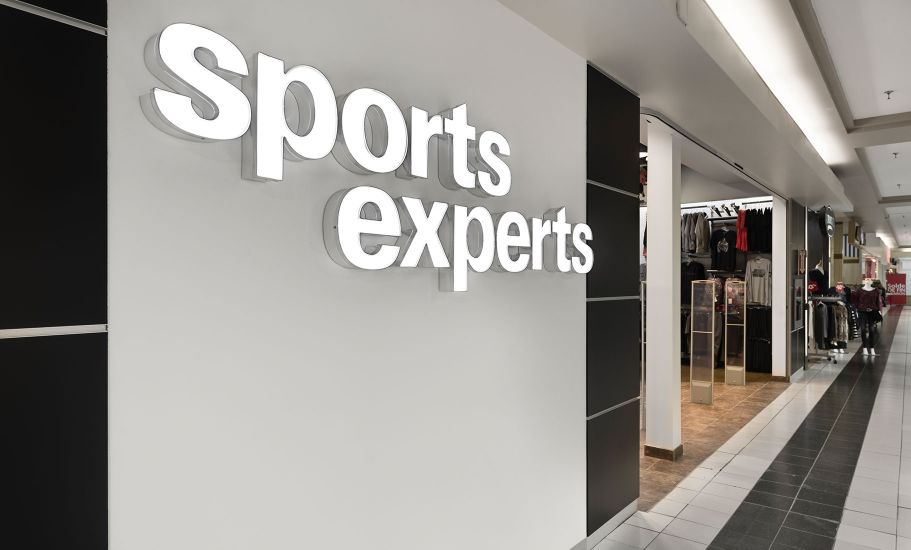 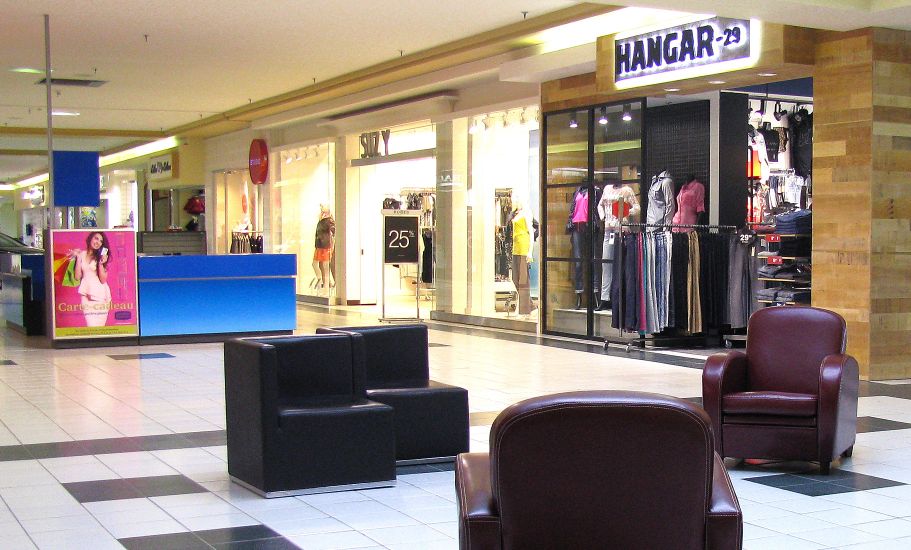 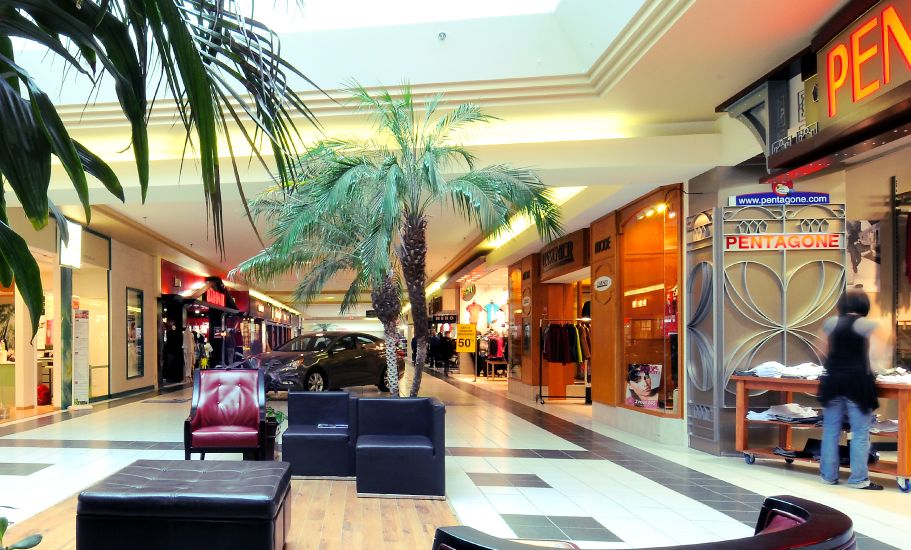 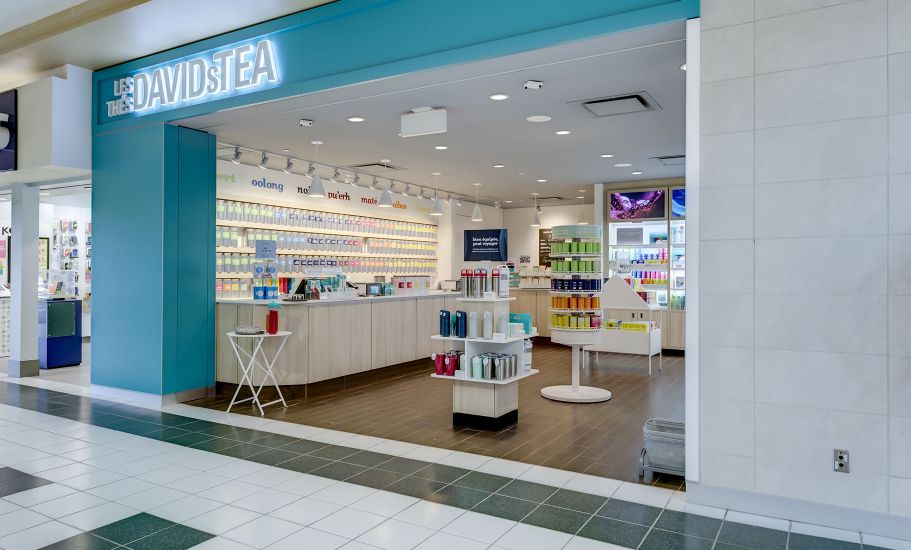 Carrefour Frontenac is located in Thetford on the main artery, boulevard Frontenac, also known as Route 112. This boulevard crosses the entire city and the daily average car circulation is 12,000.

Carrefour Frontenac is a regional centre with some 30 stores, which makes it the main shopping destination in Thetford and a key place in the region. It is the largest shopping centre in the vicinity of the city.

BOMA BEST Level 2 since 2011. Level 2 “Implementation” of the Ici on Recycle! 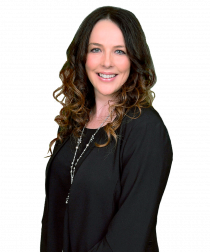 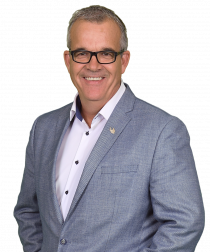